Comparing lower carbohydrate and Ketogenic type eating plans
This post will explain the general process of nutrient assimilation and the various drawbacks
following a “traditional food pyramid” or “my plate” diets recommended by the FDA vs. a low
carbohydrate diet proposed by a multitude of researchers. While these low carb researchers have
found slight variations in their diets or eating styles, there are a great many similarities found as well.

Barry Sears’ “Enter the Zone” diet, David Seamen’s “Deflame diet”, the Ketogenic diet and of
course Loren Cordain’s “Paleo” diet, all contend that lowering carbohydrate intake can alleviate
medical conditions like type two diabetes, chronic inflammatory disorders, nonalcoholic fatty liver
disease, hypertension, fat free mass (FFM) and coronary artery disease.
It is my hope that you as the reader gain appreciation of how our meal choices affect our overall health, body image, satiety, energy level and even lab levels.  Armed with this new information you may change your views of certain foods dramatically. 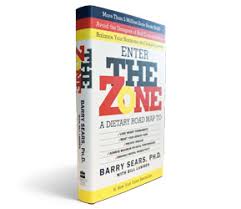 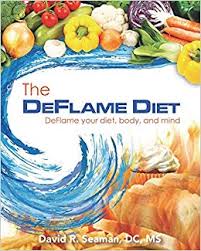 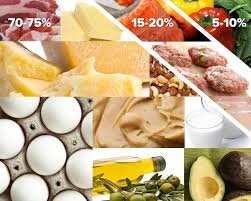